CNN Guest of The Week Giorgio Armani in Paris 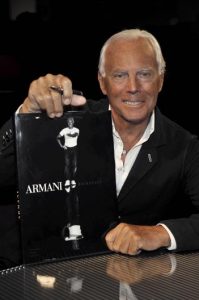 “We have had the Emporio Armani store on Boulevard St.-Germain for some time, and we had the chance to renovate the structure, so I worked on a new concept, light and fluid, an environment that surrounds and guides customers while enhancing the products. We renovated the Emporio Armani Caffè too. I never expected to have quite such a success with this little restaurant in the heart of Paris, opposite Café de Flore. Nearby, Louis Vuitton has expanded too. I have an apartment above my store, a small studio. I adore it—it’s well-done, very comfortable, and close at hand. I can stop downstairs, eat at the Emporio Armani Caffè, and then go the showroom. It’s all very familiar, almost like an extension of [our headquarters on] Via Borgonuovo in Milan. It’s the real kind of Paris that I like to know”.

“If I eat at the Emporio Armani Caffè, my favorite thing to order is risotto or pasta with tomato sauce in winter; in summer, I prefer a Caprese salad, Parmigiano cheese flakes, or some truly fresh ricotta cheese. Because Paris is a highly prestigious stage, and particularly this address, in one of the city’s liveliest areas, it seemed the perfect opportunity to introduce my Emporio Armani collection as well. I did try back in 1998, but that wish was unfulfilled until recently. There is a famous story that I was not allowed to show in Paris years ago. [The French police, citing security concerns, shut down his Emporio Armani show in March 1998 less than an hour before it was to start.] I have shown Emporio in New York, and together with Giorgio Armani for some special events, but the Emporio collection has not left Italy for the past 15 years”. 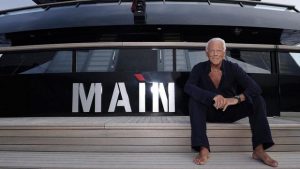 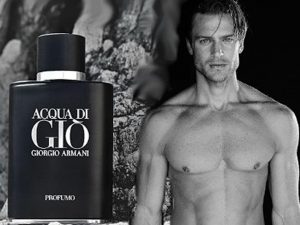 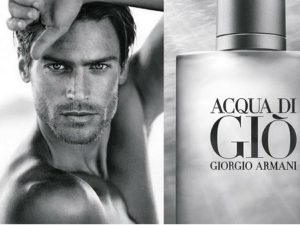 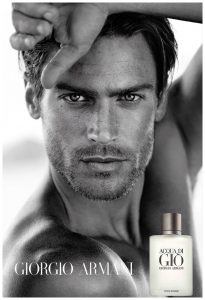