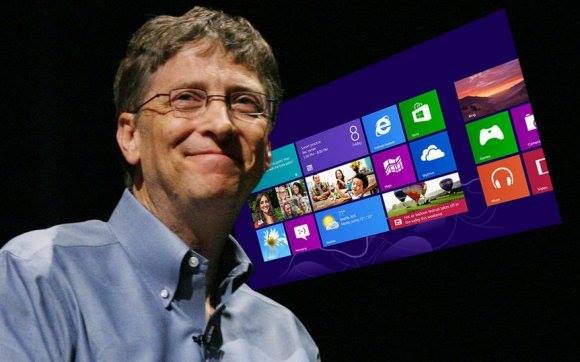 Happy Birthday, Bill! from Claire Evren & The Team CNN World News Actuality.
You are a daily inspiration and a great role model to us all.
Thank you for being someone we all strive to be.

Hope you are having a productive celebration of reaching the huge milestone of 61, while the company you founded continues to reach its own previously unimagined milestones. 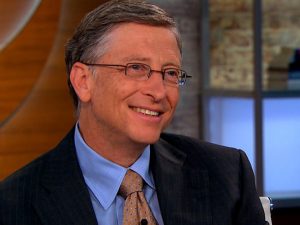 Microsoft’s co-founder and Chairman Bill Gates recently mentioned during an interview that he had no use for money. In fact, Gates wants to take the wealth that he has and give it back to the world. Gates is focusing on “getting the resources out to the poorest in the world.”

“I’m certainly well taken care of in terms of food and clothes. Money has no utility to me beyond a certain point. Its utility is entirely in building an organisation and getting the resources out to the poorest in the world”.

“We’re focused on the help of the poorest in the world, which really drives you into vaccination. You can actually take a disease and get rid of it altogether, like we are doing with polio,” Gates adds.

Gates explains that the vast majority of his money (95%) goes to the Gates Foundation. In fact, the Foundation will spend all of that money within 20 years after Bill and Melinda Gates are no longer around. Gates co-founded Microsoft alongside Paul Allen back in 1975 and left the CEO position back in January of 2000. In 2006, Gates announced that he would play a part-time role at Microsoft and the majority of his attention to his Foundation and philanthropic efforts.

Bill Gates, and his wife, Melinda, are encouraging their three children to go to college and they’ll pay for it, but then they want them to get jobs and have careers. The Gates have no plans to leave their fortune of some $78 billion to their brood. No billion-dollar trust funds for these kids.

The Microsoft founder explained his reasoning for leaving his money to charity instead of his three children.

“‘It’s not a favor to kids to have them have huge sums of wealth,” he said. “It distorts anything they might do, creating their own path.”

Gates said his children understand his and Melinda’s decision and are “proud” of their parents’ dedication to reducing extreme poverty. The couple started the Bill and Melinda Gates Foundation, the largest transparently operated private foundation in the world.

But the Gates children don’t need to worry about ever being destitute and their parents will provide a “safety net.”

“Our kids will receive a great education and some money so they are never going to be poorly off but they’ll go out and have their own career,” he explained. 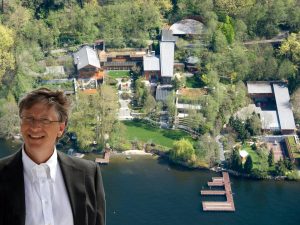 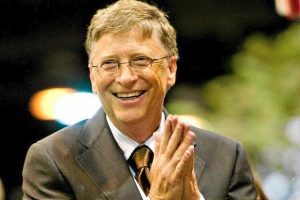 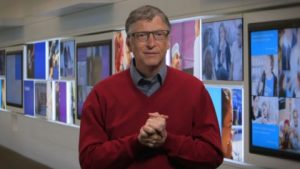 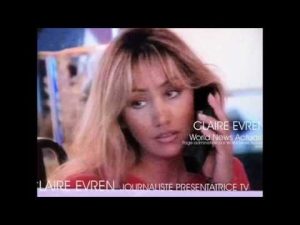 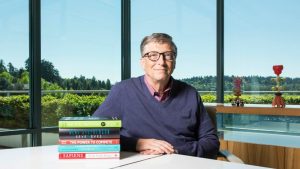 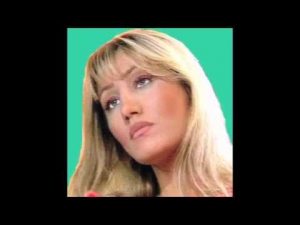 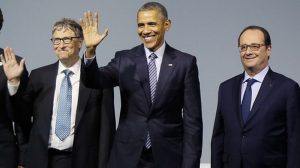 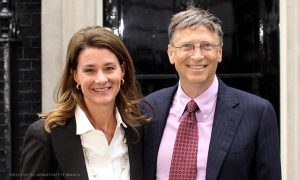 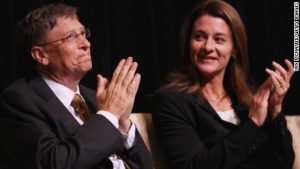 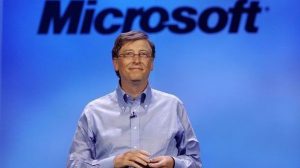 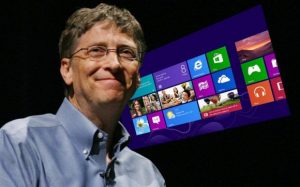 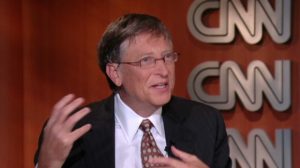 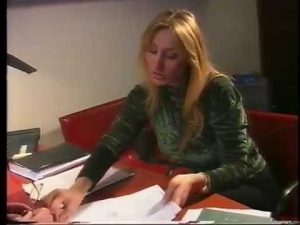 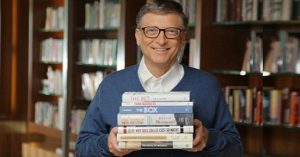 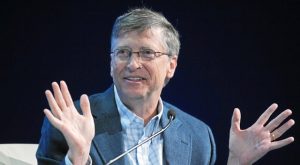 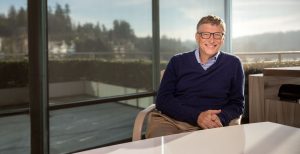 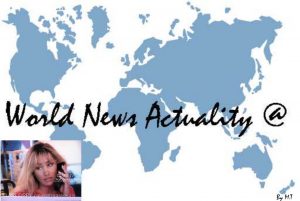 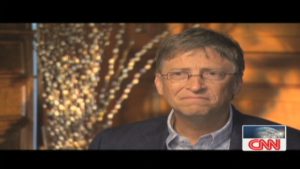