An intergovernmental agreement on the Turkish Stream pipeline has been signed in Istanbul in the presence of both Russian President Vladimir Putin and Turkish President Recep Tayyip Erdogan, who held talks earlier. 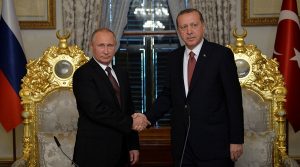 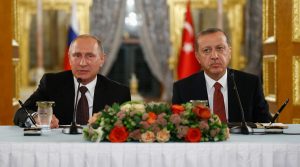 An intergovernmental agreement on the Turkish Stream pipeline has been signed in Istanbul in the presence of both Russian President Vladimir Putin and Turkish President Recep Tayyip Erdogan, who held talks earlier.

“You now witnessed the signing of the intergovernmental agreement on the construction of the Turkish Stream. As part of this project and the broadening of our cooperation, we agreed on a mechanism by which to provide a discount on gas [for Turkey],” Putin said at the press conference following the signing of the agreement.

“This way we are moving towards realizing the plans of the Turkish President to create a major energy hub in the country,”he added.

According to Russia’s Energy Minister, Aleksandr Novak, Gazprom and Turkish energy giant Botas have already been tasked with working out the amount of the discount.

“Right now, by those signatures, we make a decision to intensify works on the construction of the Turkish Stream. Another important issue was [Turkey’s first ever] Akkuyu Nuclear Power Plant. Here we reached an agreement to increase the construction pace even more. I’m sure that we’ll be able to catch up on the time that was lost recently,” Erdogan said.

Earlier on Monday, Gazprom CEO Alexey Miller said that the Turkish Stream project agreement envisioned the construction of two pipeline branches, each with a capacity of 15.75 billion cubic meters (bcm).

The first branch will supply gas directly to Turkey, while the second is to be used to deliver gas to European countries through Turkey, he explained.

“The intergovernmental agreement would also define the deadline by which the two maritime threads are to be built. It’s December 2019,” Miller said.

Russia will construct and own the maritime stretch of both Turkish stream branches, Novak said.

The land part of the branch, supplying gas to Turkey, will belong to a Turkish company, with a joint venture to be created which will assume ownership of the transit pipeline, he added.

During his speech at the 23rd World Energy Congress earlier on Monday, Putin said that he and President Erdogan had thoroughly discussed the joint Turkish Stream pipeline ahead of the visit, saying they “intend to implement” the project. 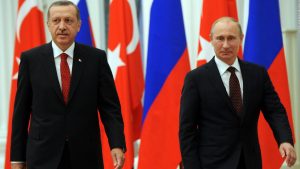 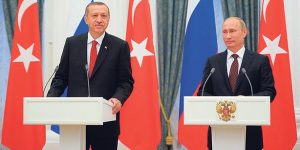 urgent end to bloodshed in Syria

Russian President Vladimir Putin and his Turkish counterpart Recep Tayyip Erdogan have urged a swift end to the bloodshed in war-torn Syria, following talks between the two leaders in Istanbul on Monday.

“Both Russia and Turkey stand for the earliest cessation of bloodshed in Syria. In Russia we think that the switch to a political settlement must happen as soon as possible. We suppose that everybody, who wants peace, should support this proposal,” Putin said.

“Together with the Turkish president we agreed to do everything to support de Mistura’s initiative on the withdrawal of military units, which refuse to lay down their arms, from Aleppo in order to end violence,” he said.

The Russian president said that he and Erdogan had agreed to strengthen contact between the countries’ militaries and intelligence agencies.

He added that Moscow is ready to develop large-scale military-technical cooperation with Ankara and the sides are now studying various projects.

The Turkish military operation in Syria and ways to cooperate in providing aid to civilians in the city of Aleppo were discussed during the talks in Istanbul on Monday, Erdogan said.

The Russian and Turkish militaries, as well as intelligence services and diplomats from the two countries, will continue to work together on the provision of humanitarian aid in Syria, he added.

“We thoroughly discussed the Syrian issue. We talked about the [Turkish] Euphrates Shield operation and evaluated ways we can cooperate in this direction. We specifically talked about what strategy we may choose in order to help, from a humanitarian point of view, the inhabitants who are in a dire situation, especially in Aleppo,” Erdogan said.

“We have a common stance [with Turkey] regarding what must be done to deliver humanitarian aid to Aleppo. The issue is ensuring security for the deliveries of this cargo,” Putin said.

During the talks, the two leaders agreed to “speed up the work” on construction of such vital joint projects as the Turkish Stream gas pipeline and the Akkuyu Nuclear Power Plant, the Turkish president said.

Before the two leaders addressed the media, an intergovernmental agreement on the Turkish Stream pipeline was signed in their presence.

Regarding the signing of the Turkish Stream pipeline deal, Putin said that Moscow and Ankara are moving forward with plans to create a major energy hub in Turkey. 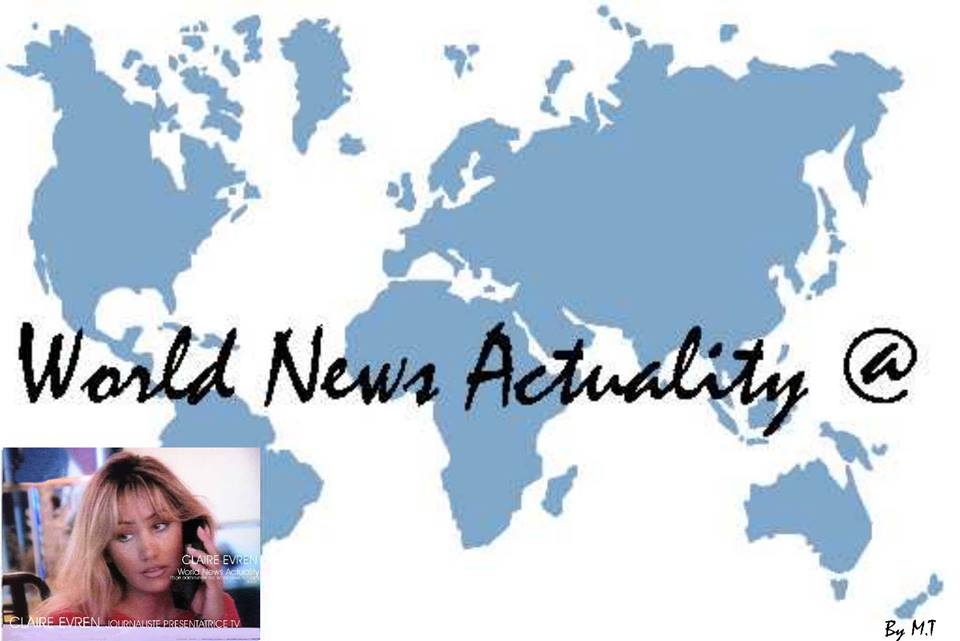