Jude Law is on the hunt for buried gold in Black Sea, which has just debuted a new poster. 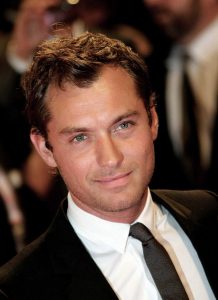 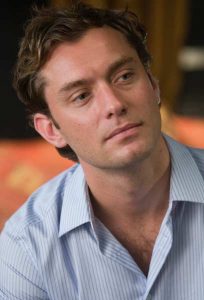 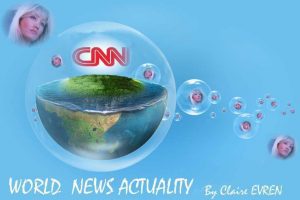 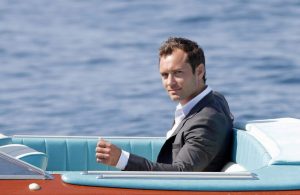 This suspenseful adventure thriller directed by Academy Award winner Kevin Macdonald centers on a rogue submarine captain (two-time Academy Award nominee Jude Law) who pulls together a misfit crew to go after a sunken treasure rumored to be lost in the depths of the Black Sea. 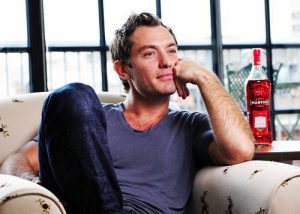 As greed and desperation take control onboard their claustrophobic vessel, the increasing uncertainty of the mission causes the men to turn on each other to fight for their own survival.

Jude Law on the Manchester set of his upcoming movie Genius with Colin Firth and Nicole Kidman.

The film Genius, which is set to be released in 2016, tells the story of literary editor Max Perkins, played by 54-year-old Firth. 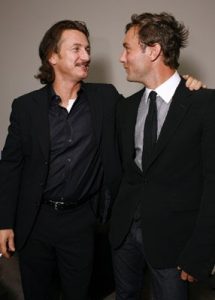 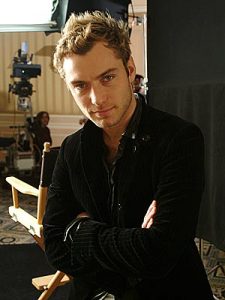 Jude Law will portray American author Thomas Clayton Wolfe, while Guy Pearce is to take on the role of Fitzgerald.