British lawmakers are voting on launching airstrikes on ISIS militants 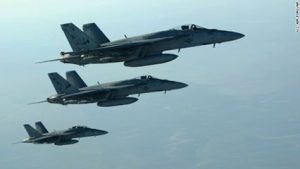 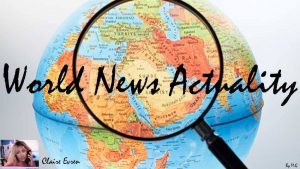 More than a decade after the Iraq war, when one million people took to the streets to protest against intervention, British lawmakers are again grappling with their consciences

Last year British Prime Minister David Cameron lost a vote to bomb the Assad regime in Syria amid public opposition to another war. Political commentators said the failed vote by Washington’s long-standing ally put a brake on President Barack Obama’s plans to punish the Syrian leader for allegedly using chemical weapons on his own people.

However, the task of Obama in building a coalition is likely to be made easier if, as predicted by most commentators, Cameron wins Friday’s vote authorizing the airstrikes against ISIS targets in Iraq. The opposition Labour Party supports the action against the Islamic militant group, despite doubts of some lawmakers on both sides of the House of Commons.