Home » Politics World » CNN Spain World News Actuality Presented By Claire Evren – The new king’s most pressing task will be to reform the role, style and tone of the monarchy itself.

CNN Article and Exclusive Interview By Claire Evren – Royal Headache: Felipe faces daunting challenges as King
The new king’s most pressing task will be to reform the role, style and tone of the monarchy itself.

Prince Felipe will face a daunting array of challenges when he becomes king of Spain at midnight on Wednesday 18 June.
Some are the consequence of the severe economic crisis endured over the past six years, which has resulted in extreme social hardship and growing inequality.

As his father, Juan Carlos, admitted in his abdication speech, the crisis – from which Spain is only now slowly emerging – has inflicted very deep scars, which will not heal overnight.

The future king’s most important task will therefore be to assist Spanish society in overcoming this painful legacy.

The crisis has also fuelled public disaffection with Spain’s major institutions, which have come under unprecedented scrutiny and criticism, and many fear that economic recovery alone will not be enough to restore public trust.

Juan Carlos himself has acknowledged as much by stating that his abdication was meant to pave the way for the “transformations” and “reforms” that current circumstances demand. 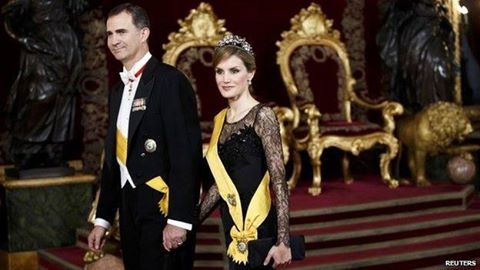 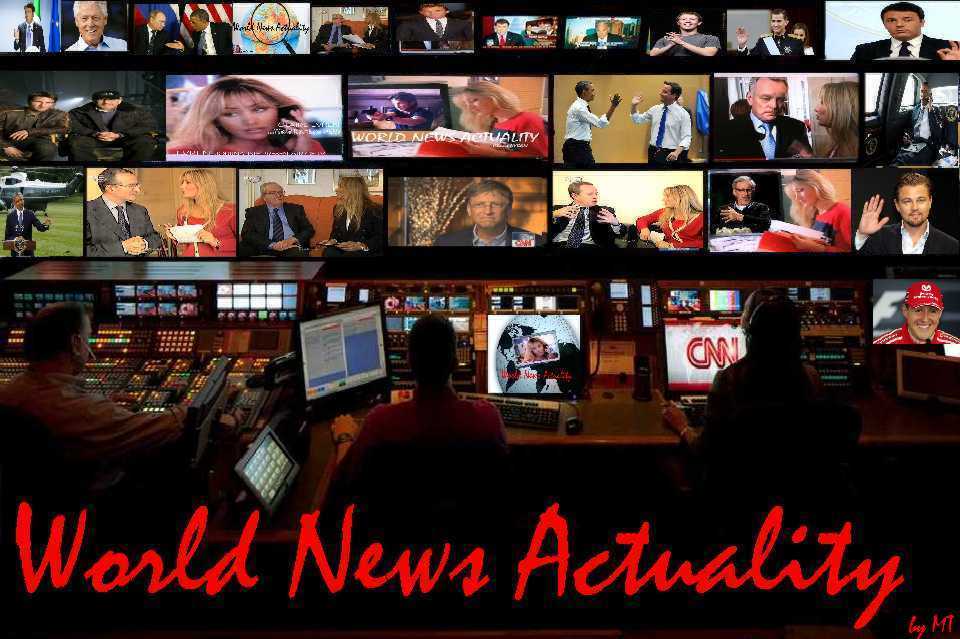